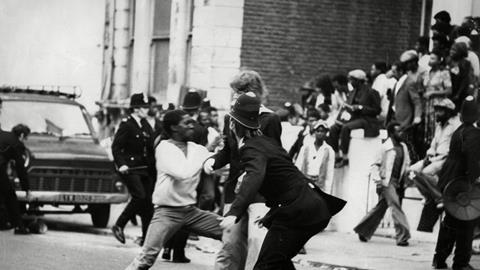 Complaints records may be made public

All law firms in England and Wales could find their complaints records made public and have to make an annual return on how they have handled complaints internally, under plans being considered by the Law Society’s consumer complaints service.

Not just an office matter

The much maligned Solicitors Complaints Bureau has been laid to rest and hopes are now pinned on the bureau’s successor, the Office for the Supervision of Solicitors. However, the new office will have its work cut out to break through the wall of scepticism that exists in the public mind about the fairness of complaints handling.

Competition in the professions – OFT report

The Law Society has expressed disappointment that the Office of Fair Trading has failed to assess whether any possible advantages to the public gained by permitting mixed partnerships would be outweighed by the potential damage done to the independence of the legal profession. The Office of Fair Trading report Restrictions on the Kind of Organisation through which Members of the Professions may Offer their Services recommends that the statutory prohibition on solicitors sharing fees with non-solicitors and any other provisions preventing solicitors from entering into partnership or association with other professionals should be removed.

The disorders in Notting Hill on the final day of the carnival (pictured) have caused serious concern. Sir Robert Mark, the commissioner of police of the Metropolis, has contributed his own view and that of his officers in forceful style. What happened on the bank holiday needs to be studied, particularly by those who want both to maintain and improve community relations and to support the rule of law as the means of maintaining our basic freedom.