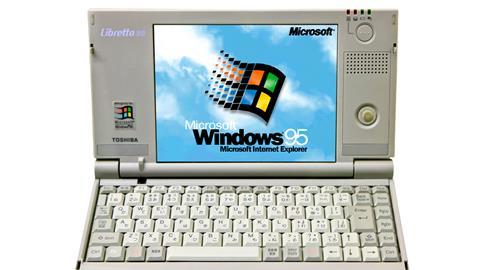 Solicitors this week pounced on the long-awaited publication of an independent report into the Public Defender Service (PDS) as evidence that it is ‘massively more expensive’ than private practice. Legal academics found that PDS costs were between 71% and 93% higher than private firms for police station attendance cases and between 41% and 58% higher for magistrates’ court work.

Recently, as part of a pilot scheme, a number of fee-earners of this firm were connected to the internet. Should the Law Society be encouraged to take an urgent initiative here, bearing in mind the rapid growth of the internet, its availability for use by the full spectrum of legal firms – and its likely impact on legal services?

The President appeals for all firms to complete a questionnaire on remuneration, types of work done, their relative profitability, expenses and other associated topics. Without hard facts, which have never before been sought on such a scale or from all firms, neither the Society nor the Royal Commission can complete the task facing them. All too often in the past we have seen the unsatisfactory results of partial enquiries based on inadequate facts.

The professions and politics

As regards pending legislation, solicitors clearly can and must even in controversial matters involving party political issues, play their limited part as uninvited watchdogs. The limitations must, however, be severe and their task must be confined to drawing attention to any ambiguities in a pending bill and to any ‘unintentional’ consequences likely to result from the legislation.