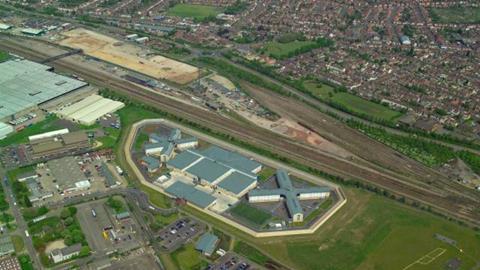 MoJ’s word is its bond

The trouble with the ‘churn-rate’ at the very top of the Ministry of Justice is that ministers aren’t always around to take the credit for brilliant ideas when they prove right.

So it is with the Cohort 2 trial (Peterborough) of ‘payment by results’ resettlement support scheme. MoJ research concludes that HMP Peterborough’s pilot showed the offer of an incentive led to reoffending rates falling. As then-justice secretary Chris Grayling explained in 2014, previous initiatives had ‘barely any impact on our sky-high reoffending rates, which have hardly changed in a decade’.

Obiter notes that payment by results is a bit more complex than hitting a target and collecting a bonus. In a time of austerity, financial wizardry was needed, especially as successive lord chancellors were keen to show they could cut budgets with the best of them. Peterborough’s pilot was funded by investors in a ‘Social Impact Bond’. If a target is hit, investors get paid a return by the MoJ and the Big Lottery Fund. The prison's only financial ‘incentive’ is up-front funding for the scheme, rather than a reward for results.

But if it works… might there a wider use for bonds? To get topical, a ‘Prison Riot Bond’, say, where the bond yield is higher when B Wing doesn’t get burned down and prison officers aren’t tied to chairs.

Of course, this would provide the Big Lottery Fund and the MoJ with a perverse market incentive – whereby a riot could save money.

Still, not bad, eh? The rating agencies might stop short of the usual ‘high grade’ AAA score for our government-backed bonds – but, there is a market in junk bonds.