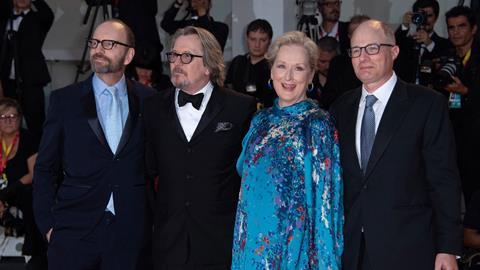 It’s a fair guess that Gary Oldman and Antonio Banderas are not the usual choice of Hollywood star to play the founders of a law firm.

But then Mossack Fonseca, the dissolved Panama firm and subject of the forthcoming film The Laundromat, is no ordinary firm.

Operating in hitherto relative obscurity, Mossack Fonseca was catapulted into the world’s attention in 2016 with the publication of the Panama Papers, detailing its role in the global offshore industry. It responded at the time that potential clients were fully vetted to ensure they were legitimate and lawful, and said the coverage misrepresented its work.

By March 2018, the firm had shut down, blaming the economic and reputational damage served by the Panama Papers episode.

It makes for an intriguing tale, and with Oldman and Banderas – not to mention Meryl Streep, Sharon Stone and Erin Brockovich director Steven Soderbergh – the film is likely to be a hit on its release next month.