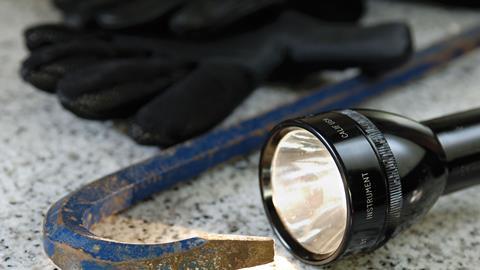 Picking up the tools of the trade

A promising start to Obiter’s call for anecdotes about first days in the law. For Martyn Wrightson of Carlisle, it involved breaking and entering: ‘I was a 16-year-old trainee legal executive straight out of school,’ he writes.

‘My boss (he later became my principal) was the executor of an estate. He had lost the keys to the deceased’s house and had no way of gaining entry to it, other than to break in. It was a typical terrace property with a rear walled yard which was served by a lane. I was given a bunk up over the rear wall (wearing my brand new Burton’s three-piece suit). I shoulder-charged the back door, which fortunately gave way easily, and I let my future principal in by the front door.’

Meanwhile, Barrington Black says he is sure he was not the first articled clerk whose initial task was to be dispatched to the local stamp office to enquire what was the current stamp duty on an oral agreement.

Ah, those were the days. Keep them coming: obiter@lawsociety.org.uk