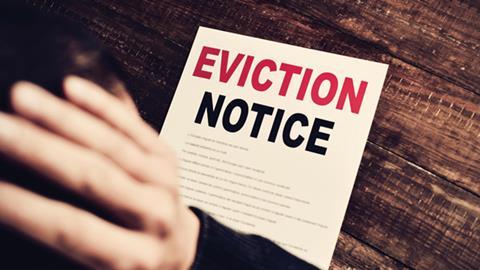 Residents of Ambridge, fictional location of Radio 4’s The Archers, are not short of free legal advice. Refreshingly, though, the latest is not intended for Helen Titchener – acquitted of attempted murder by stabbing – but for her abusive husband Rob.

A little background. Rob’s landlord Usha Franks takes a dim view of Rob’s treatment of Helen, and is seeking to evict him from his rented home Blossom Cottage.

In this matter, West Midlands firm Higgs & Sons seems willing to act for either side. In a press release, solicitor Daniel Greatrix urges ‘caution and clarity’. He goes on to note: ‘While a landlord may decide not to grant a tenancy if there are concerns about a tenant’s character, it is not something which, in itself, gives rise to the right to terminate.’

The advice to Rob is ‘simple’: ‘… He should seek immediate legal advice if he wishes to remain at the property’.

Meanwhile, Daniel’s colleague Nyree Applegarth is thinking of Usha’s position: ‘The law relating to residential tenancies is riddled with potential issues for unwary or unadvised landlords, not least because of the numerous statutes to contend with.’ Indeed Nyree – it’s a heifer-dung-strewn legal minefield. But Obiter wonders if you and Daniel might be recent fans. As veteran listeners will have already spotted, for the last 26 years Usha has been, in the words of The Archers’ web page, the village’s ‘level-headed and clever solicitor’.