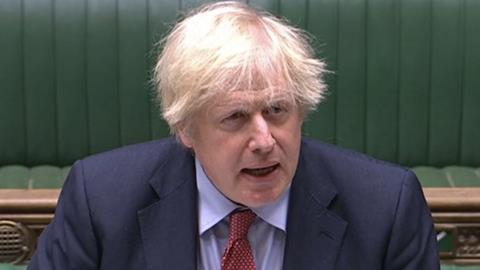 Taxi for Johnson? PM’s jibe at Starmer’s legal past

It has become a weekly ritual for the legal commentariat to applaud Labour leader Sir Keir Starmer for his cross-examination of Boris Johnson at prime minister’s questions.

So much so it is now almost a cliché to describe Starmer’s analysis as forensic, while some have sought to liken Johnson to a foundering litigant in person getting a thorough examination from the experienced QC.

Perhaps these jibes have irked Johnson, because during today’s session he turned Starmer’s legal background into ammunition for a shot back of his own, with a dig at the ‘cab-rank’ rule.

During a debate on getting children back into full-time education, Johnson accused the opposition leader of wanting it both ways, arguing for kids to return quickly but also saying schools were not safe. The PM went on: ‘It is one brief one day, another brief the next day. I understand how the legal profession works but what the public want to have is some consistency.’

Cue legal commentators lining up to point out the historic role of the cab-rank rule to ensure everyone is represented. Starmer dismissed the comment as a ‘rehearsed attack line’. Obiter looks forward to more leader debates referencing the nuances of the legal profession. 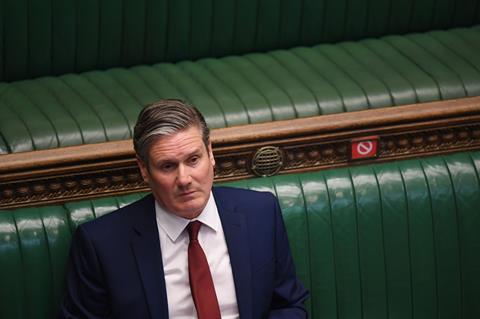 Starmer dismissed the comment as a ‘rehearsed attack line’