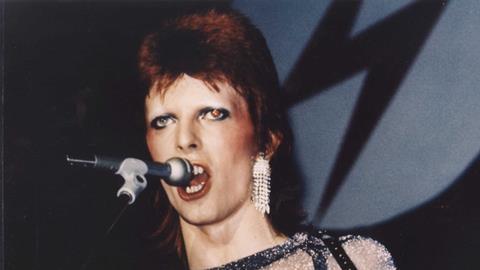 The man who sold the photocopies

Pop icon David Bowie, whose death was announced this morning, will be mourned in more than one corner of the legal world.

In 1997 he made intellectual property law history when, not at the highest point in his career, he securitised his catalogue by selling bonds against his future income. He was able to realise £35m because, unlike so many greats, he had retained rights to all his songs.

But Obiter is old enough to remember the Star Man from an earlier stage in his career. In the late 1960s, Bowie eked out his meagre earnings from Roundhouse gigs with his band Feathers by working part time operating a photocopying machine at Carey Street’s renowned legal copying business Legastat.