The start of a long journey…

Interminable litigation that rumbles on for years without end is no stranger to the courts of England and Wales. But Gutmann v First MTR South Western Trains and others could make Jarndyce v Jarndyce look like a fast-track trial, the Court of Appeal heard this week.

Three train operators facing claims from about three million people for allegedly overcharging passengers initially argued that they should be able to ‘challenge each claimant's case individually’ to discover if they suffered loss. 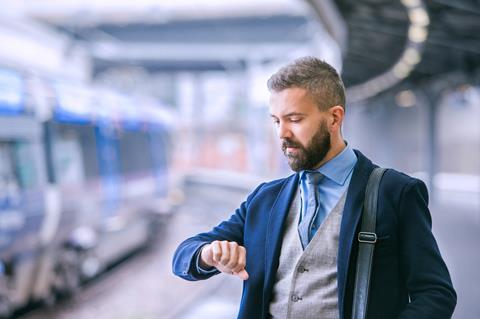 But Philip Moser QC, for the claimants, spotted a problem: if each of the claimants was cross-examined for just five minutes, ‘it would take 250,000 hours of court time approaching 200 years of hearings, taking into account sitting times and vacations – even if the court sat until 4:30’.

Lord Justice Green, tongue firmly in cheek, asked if five minutes would be enough, to which Moser replied: ‘My lord, no – obviously it is not enough.’

Sir Julian Flaux suggested such an exercise might take ‘several millennia, I imagine’ and it is difficult to disagree. Still, maybe counsel would not mind two centuries’  of guaranteed fees…