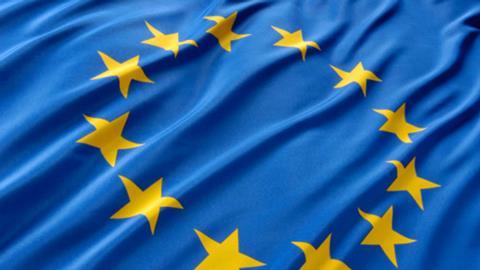 European judges have ruled a claimant does have the right to choose his own solicitor and reject the one imposed by his insurer.

Jan Keller had been told by his legal expenses insurer DAS to use its own unqualified staff member in an unfair dismissal claim in his native Holland.

But after losing his case in both the first instance and on appeal in Amsterdam, the Supreme Court opted to refer questions of legality to the European Court of Justice.

Judges in Luxembourg rejected the arguments of DAS, stating that existing directives ensure the injured person ‘must have the freedom to choose his own lawyer’.

Writing in today’s Gazette, Jonathan Goldsmith, secretary general of the Council of Bars and Law Societies of Europe, said: ‘This is just the latest round of strenuous efforts by the legal insurance industry to keep cases away from lawyers. It is good to see that the Court of Justice has kept to the spirit of the directive, by allowing clients to decide the matter of choice of lawyer.’