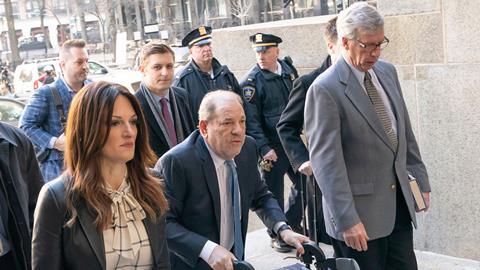 A pivotal point in changing the mindset of sexual abuse victims

That now iconic image of Harvey Weinstein being led from court following a guilty verdict in the US Supreme Court was pivotal in changing the mindset of countless victims of sexual abuse. Not only did it publicly affirm the allegations of Weinstein’s accusers, regularly vilified in the press beforehand, but it proved beyond doubt that, regardless of how rich and powerful the abuser, the law still has the power to bring them down. 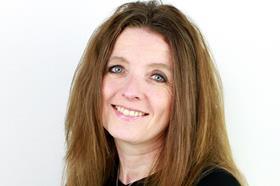 That might seem obvious, but what many victims of sexual injury hold in common is an absolute terror of the power their abuser holds over them, sometimes for decades, compounded by the belief that he will never be held accountable. Most victims dream of that Weinstein moment when their abuser is revealed to the public as a monster, but don’t know where to start, or are simply too frightened. Jeffery Epstein may be dead, but fear of speaking out lingers for many.

My relief following Weinstein’s imprisonment encapsulated many things but, most importantly, it meant I can promise the scared and scarred women and men who tentatively phone me for advice about sexual abuse that the law can protect them and provide justice – if not in the criminal courts, then alternatively in the civil courts. Since I am often the first person to whom they’ve told their story, this promise is crucial.

The police have been under fire for years for their inability to charge rapists. Many victims never feel strong enough to pursue criminal charges, but I am now confident that if victims are directed to the right team within the police force, the chances of prosecution have massively improved.

Obviously my focus is on achieving justice in the civil courts where the balance of probability is lower than in the criminal courts. ‘Compensation’ is the wrong term for this process – you can’t ‘compensate’ anyone for what was done to them and what was taken away, but against high-powered abusers driven by money, a financial claim hits them where it hurts and publicly acknowledges the crime.

Years ago, I took a civil claim for rape to the civil courts – somewhat naively, not realising how rare that was. The claimant was awarded just over £200,000 but, crucially, the judge told the court he simply believed her and her witness. That was my client’s Weinstein moment.

Ghislaine Maxwell is due to stand trial this summer for her alleged part in aiding Epstein’s protracted sexual abuse. Thus far, she maintains her innocence. Often clients become intent on receiving acknowledgement or apology for what was done to them, which gives back the power to the abuser to withhold it. My advice is to let that go and rely on the law to provide much needed closure.