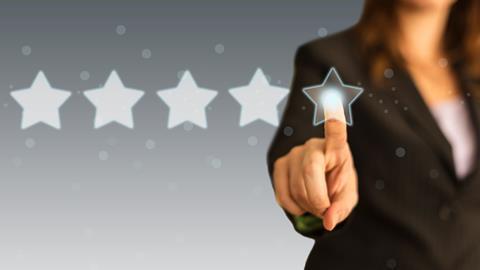 In a case recently reported in the Gazette, a solicitors’ firm won £25,000 in damages from a former client who had posted a negative report about the firm on Trustpilot, which started with the words ‘A total waste of money another scam solicitor’. 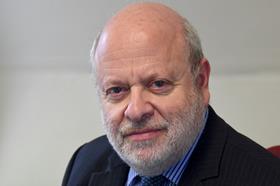 There is no evidence from the case report that the firm tried to defend itself on Trustpilot. It wanted the review removed, and when it was not, it wanted damages.

But what if the firm had tried to defend itself on Trustpilot? The American Bar Association (ABA) has just issued a formal opinion for US attorneys - ‘Responding to Online Criticism’ - about how to behave in relation to negative reviews, which can be easily translated across to our own position.

Before we get to what the ABA advises, there is an amusing litany of what not to do online from real-life US disciplinary proceedings that form a background to its recommendations. The cases range beyond responding to online criticism to other forms of online activity. The disciplinary sanction follows each story, and are a useful lead-up to why the ABA felt its opinion was necessary in the first place:

So it is clear that US lawyers may need guidance. But we solicitors can benefit from what the ABA has produced, too.

The ABA’s opinion is based around the lawyer’s duty of confidentiality. If lawyers do respond online to criticism, the ABA says that they must not disclose information either relating to a client matter, or that could reasonably lead to the discovery of confidential information by another person.

The ABA suggests various types of best practice which avoid this pitfall:

The American rules for permitted disclosure of confidential information have a different foundation to our own. For instance, the ABA’s Model Rule 1.6, which deals with this, says that ‘A lawyer may reveal information relating to the representation of a client to the extent the lawyer reasonably believes necessary’ for a range of explicit reasons, for instance, to prevent certain death or substantial bodily harm.

Included in this list is the exception which allows disclosure ‘to establish a claim or defense on behalf of the lawyer in a controversy between the lawyer and the client’. The question is whether negative online criticism amounts to such a controversy. The ABA opinion quotes approvingly from a New York State Bar Association opinion, which says that unflattering comments ‘are an inevitable incident of the practice of a public profession’ and may even contribute to knowledge about lawyers.

Essentially, the guidance the ABA has now issued is to the effect that negative online criticism does not on its own amount to a relevant controversy between lawyer and client, and therefore does not permit the disclosure of confidential information.

Even though our own rules have a different basis, the best practice guidance in the ABA note contains handy tips and reminders, and particularly its four steps for best practice.