Would City law firms invest in a CLAF?

Could the City be persuaded to inject cash into a not-for-profit funder?

The idea of a contingent legal aid fund has made the headlines again this week, as the Law Society, Bar Council and Chartered Institute of Legal Executives announce that they have set up a working group to examine its viability.

The group has been set up in response to Lord Justice Jackson’s call in February this year for exploratory work to start on the issue.

The big benefit of a CLAF is the notion that it would become self-financing.

According to Jackson’s plan outlined in February – though of course the idea of a CLAF has been floating around for much longer than that – it would generate income by funding some ‘ordinary’ commercial and non-commercial cases, but would also fund some ‘deserving’ cases for individuals of modest means, at the fund’s discretion.

All great in theory, and lawyers I’ve spoken to all seem to agree that the concept itself is a good one. But of course where it all falls down is the need for initial seed funding. Any notion that this could come from the government – or as Jackson had suggested in February, the National Lottery – seems wildly optimistic.

Jackson also suggested that individual lawyers might want to buy bonds in the scheme. No doubt there are some wealthy lawyers, or perhaps retired judges, who would indeed be prepared to invest. But it’s unlikely that you could raise anywhere near the required levels of cash in this way.

As one commercial funder pointed out to me, even where lawyers may have plenty of wealth, and need somewhere to invest it, they are unlikely to want to place it in the same sector that they work in – better to spread the risk by investing in other areas. 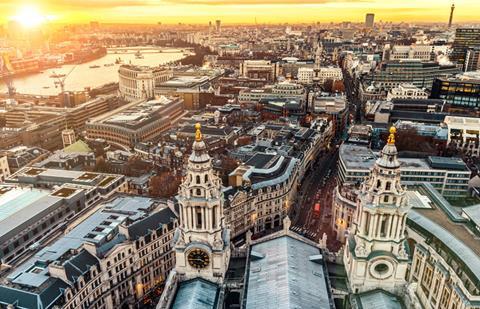 What about law firms themselves – and in particular the City firms that are seemingly awash with cash. Could they be persuaded to invest in a CLAF? Certainly providing seed funding for such a fund is more effective than giving a corporate lawyer time off to carry out pro bono work helping someone in an area of law that they actually know little about, such as housing or debt.

The key, I think, would be to persuade a big enough cohort of City firms to invest, to the point where the rest also feel compelled to join.

With City practices presumably about to make a bonanza out of Brexit, it would be heartening to think that they were willing to breathe life into a scheme that could make a real difference for ordinary clients who are currently finding it so hard to enforce their legal rights in our courts.