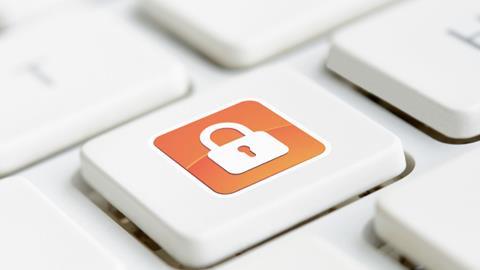 A ban on individuals being subject to automated decision-making could be abolished under plans to reform data protection laws published by the government today. The proposal is one of a wide range of changes which the government says will reduce burdens on science and business - while retaining data protection ‘adequacy’ in the eyes of the EU.

Cookie-warning pop-ups are also in the government’s sights, despite the information commissioner’s assertion earlier this week that the nuisance could be curbed within existing laws.

Several of the reform proposals will face a battle with privacy campaigners and critics of algorithmic decision-taking, especially in criminal law. They will also raise fears for the future of the UK’s data adequacy agreement with the EU. The consultation document stresses that the reforms 'deliberately build on the key elements of the current UK General Data Protection Regulation (UK GDPR), such as its data processing principles, its data rights for citizens, and its mechanisms for supervision and enforcement. These key elements remain sound and they will continue to underpin a high level of protection for people’s personal data and control for individuals over how their data is used'.

On adequacy, it states: 'The government believes it is perfectly possible and reasonable to expect the UK to maintain EU adequacy as it begins a dialogue about the future of its data protection regime and moves to implement any reforms in the future. European data adequacy does not mean verbatim equivalence of laws, and a shared commitment to high standards of data protection is more important than a word-for-word replication of EU law.’

Specific proposals in the consultation, entitled ‘Unleashing data’s power’ include:

The proposal likely to attract the most controversy is that of removing Article 22 of the UK GDPR, as recommended by the Taskforce on Innovation, Growth and Regulatory Reform. Article 22 states that a data subject 'shall have the right not to be subject to a decision based solely on automated processing, including profiling, which produces legal effects concerning him or her or similarly significantly affects him or her'.

A proposal to introduce fees for subject access requests is also likely to be bitterly opposed.

Announcing the proposals, Oliver Dowden, digital minister, said that aspects of the GDPR regime 'remain unnecessarily complex or vague… Our ultimate aim is to create a more pro-growth and pro-innovation data regime whilst maintaining the UK’s world-leading data protection standards.'