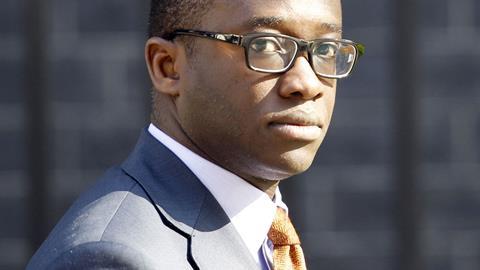 The government is proposing tougher punishment for dangerous drivers despite greater efforts to improve the investigation into and prosecution of serious driving offences.

He added: ‘The government recognises however that there is still a public concern about the way that the law deals with offenders who kill or seriously injure others on the road.’

There is a new offence of causing serious injury by careless driving, with a maximum sentence of three years. Minimum driving bans for those convicted of causing death would be increased.

The consultation does not cover offences such as speeding, drink-drive limits, the ‘basic offences’ of careless or dangerous driving, and driving while using a mobile phone. But the consultation paper states that such behaviours are relevant where they are a factor in the driving that led to a death or serious injury.

The consultation closes on 1 February.