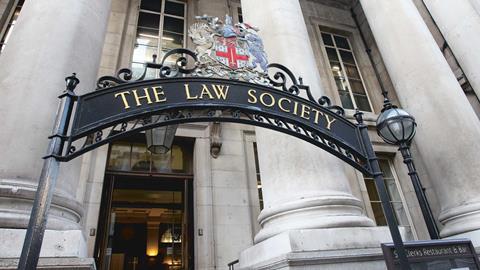 The Law Society has welcome proposed reforms that would ensure disabled and LGBT+ victims of hate crime receive the same protection as those targeted because of their race or religion.

Law Society president I. Stephanie Boyce said: ‘In our consultation response, we said it was illogical for aggravated offences to only apply to race or religion-based hostility and should include enhanced sentencing provisions on hostility based on transgender identity, disability and sexual orientation.’

The commission provisionally proposed adding sex and gender as protected characteristics for the purposes of aggravated offences and enhanced sentencing, considering three potential reform options. However, it concluded that the proposals ‘create more problems than they solve’.

Boyce said: ‘We raised concerns about the suitability of this proposal as it creates problems on how to deal with forced marriage, FGM, domestic abuse and sexual offences, which are predominantly against women. The prosecution’s already difficult task in proving rape and other sexual offences could be compounded by having to prove gender-based aggravation too. It would further complicate these trials and increase the trauma for victims.’

Instead, the commission says the government should review the need for a specific offence of public sexual harassment.

The commission makes 34 recommendations in its wide-ranging report.