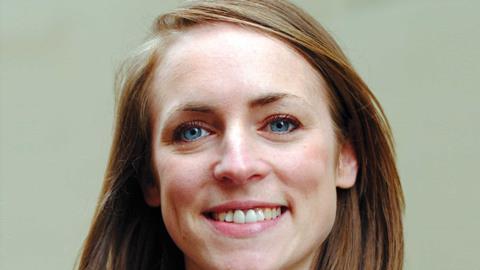 Lawyer in the news: Connie Atkinson

Why is she in the news?

Atkinson was a legal adviser for BBC family law drama The Split, which recently aired and has been commissioned for a second series.

Thoughts on the show:

‘I thought The Split was fantastic and it was exciting to be involved. My role included meeting the producers, reading the scripts and coming to some of the filming. The producers cared a great deal about understanding what we do, what our clients experience and what they need from us. They then had to do their bit and turn their story and what they knew into a drama. It was great to see family law issues given such a platform and for the show to highlight some of the complexities and emotional challenges involved.’

Dealing with the media:

‘It’s a different world! Some of the press we spoke to were only interested in the juicy or dramatic stories we had to tell, and this doesn’t always reflect what clients or family lawyers experience day to day.’

Why become a lawyer?

‘I wanted a career path. I knew that after university came your LPC and a training contract, and so I knew what my next steps were. It was either that or be a mechanic (I had always wanted to be able to fix my own car) but my mother always said I was argumentative and I don’t think I would have coped well with permanently greasy hands. So law it was. I chose family law because of the difference you can make at what is often the most difficult time in someone’s life.’

‘Representing parents in their applications for parental orders for twins born following an international surrogacy arrangement. We had to persuade the court that the applications should be allowed outside of the statutory time limit. Our success meant that the parents were recognised as the children’s legal parents. Without the orders, the surrogate and her husband (who do not live in this country) would have remained the legal parents.’

‘Receiving a difficult judgment at a final hearing. My client had not told the whole truth about something trivial and the judge did not believe anything else that she said. The outcome was really disappointing but there was nothing we, as her lawyers, could do about it. We warn clients about the risks associated with going to court. You can prepare thoroughly for a final hearing but in the end it’s down to what happens in the witness box and the judge’s view about the case on the day.’