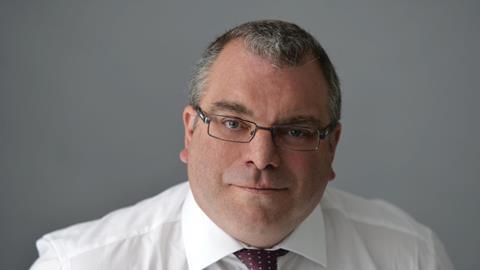 Why is he in the news? Represented liquidator Stephen Hunt in a landmark case concerning which directors’ duties survive the insolvency of a company. In Systems Building Services Group Limited [2020] EWHC 54 (Ch), the court ruled that a director cannot expect to be able to buy a house owned by the company ‘on the cheap’ from a liquidator after the company goes under.

Thoughts on the case: ‘This was the first case to consider what directors’ duties survive the insolvency of the company and the judge ruled that the director’s fiduciary duty to act in the interests of creditors as a whole is not something that can just be forgotten about as soon as administration or liquidation occurs. The majority of directors and insolvency practitioners get it right, but this judgment reminds those who may get it wrong and allow these practices to happen that it is breaking the law. It should be obvious to everybody that the creditors should not be forgotten.’

Dealing with the media: ‘It was satisfying to see the interest that this case generated. I have had other cases in the past that have been covered, but not as extensively as this one. While the press weren’t in court, we were able to spark interest from various publications via a press release when the judgment had been handed down. Apart from the odd inaccuracy, which was immediately corrected, it has been a fairly seamless and interesting experience.’

Why become a lawyer? ‘I didn’t come from a particularly privileged upbringing so I wanted to do something that would increase my prospects and the law provided that. I didn’t come through the easy route. I decided that I wanted a different life when I was working on a building site, taking a job as a clerk in a law firm and working my way up through the ILEX (as it was then) route.’

Career high: ‘A single moment that stands out was when I attended a judge’s chambers in court in India to conduct a private examination of two directors. It was a fascinating insight into the way cases are conducted in a very different jurisdiction, right down to the fact that the transcript of the proceedings was taken in real time using a manual typewriter!’

Career low: ‘I started out as a criminal defence lawyer and grew increasingly disheartened, working hard to secure an acquittal for a client only for them to reappear the following week charged with the same offence. It was a low point when I realised that this branch of the law wasn’t for me.’