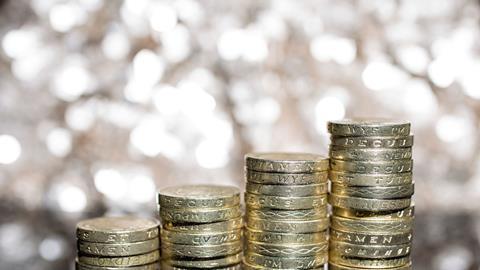 Clear guidelines on where the ‘goalposts’ are when it comes to requesting interim payments.

Cashflow is a term often used when running any business. But unlike other businesses law firms have a unique opportunity to deal with cashflow via requests for interim payments on account of costs.

The importance of seeking an interim payment on costs at the end of the main action is often overlooked, if not ignored.

Civil Procedure Rule 44.2(8) provides: ‘Where the court orders a party to pay costs subject to detailed assessment, it will order that party to pay a reasonable sum on account of costs, unless there is good reason not to do so.’

What many forget is that the next opportunity to seek an interim payment will not arise until a request for either detailed or provisional assessment is made - likely to occur at least six months later - and this does not even take into account the amount of time it will take for the application to be listed, which will likely take a few more months.

An interim payment request is often made at the point of settlement but before any final order is agreed. What may come as a surprise is that in fact you can make the application after any final hearing so long as the order has yet to be sealed.

In the case of Aliston Albert Ashman v Clyde Caulson Thomas [2016] EWHC 1810 (Ch), Master Matthews in the High Court gave judgment on preliminary issues he had tried. He awarded the costs of those issues to the defendant, to be paid by the claimant on the standard basis if not agreed.

The alternative was that an interim costs certificate may be issued after the commencement of the detailed assessment process, under CPR 44.16(1).

In this case there was no request for a payment on account at the time the order was made, and no detailed assessment proceedings had yet been commenced. Instead, the request for an interim payment was made by way of written submissions. The claimant was of the view that it was inappropriate to deal with the request by way of written submissions, and that in any event no costs schedule was served 24 hours before the hearing, in breach of CPR 44PD paragraph 9.5(4)(b).

Master Matthews disagreed with this. 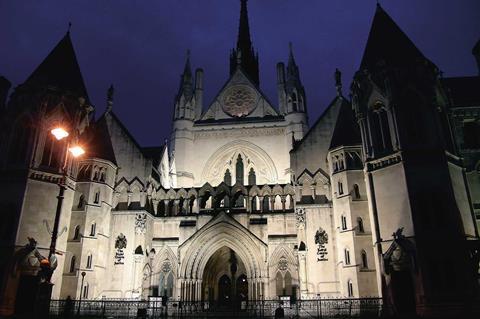 The substantial point in this case was whether a request for a payment on account can only be made at the hearing itself. If so, then, once the parties come to draw up the order for the court’s approval, it is too late to argue for its inclusion.

The general rule is that an order takes effect from the moment it is made by the court, not when it is entered and sealed by the court office however the court retains power to alter its judgment or order at any time until it is entered and perfected by sealing. This power is not restricted to exceptional circumstances.

The mandatory terms of CPR 44.2(8) (subject to the existence of a ‘good reason’) mean that there is even more reason for the court to exercise its power when the matter is drawn to the court’s attention than there might otherwise be.

Given this, Master Matthews concluded that there could be no objection in principle to considering the defendant’s request for a payment on account of costs (indeed there was good reason to do so) when this is sought after the hearing but before the order is sealed.

The claimant criticised the statement on a number of grounds. Given the criticisms made (particularly in relation to excessive rates, excessive hours and lack of delegation) the master ordered that £17,500 be paid on account of costs within 14 days.

The key point to be taken away here is that Master Matthews has now clarified where the ‘goalposts’ are when it comes to requesting interim payments. It now appears clear that a request for a payment on account can be made after the hearing so long as the order has not been sealed and the court chooses to exercise its discretion which, given the contents of CPR 44.2 (8), should occur in most cases.

That elated feeling of winning at trial being vanquished by a partner asking how much of an interim payment you obtained upon returning to the office can now, thankfully and rightly, be rectified.

That is as long (I suspect) as you have actually served a schedule of costs prior to the hearing itself.