Applying procedural fairness in the courts can improve compliance.

Appearing in court will rarely be a pleasant experience. But, as a judge from the US highlighted last week, a simple ‘good morning’ from the bench to the defendant can have a positive impact.

Applying the concept of procedural fairness - that the process by which decisions are made needs to feel fair to people coming to court - will increase public trust and confidence, Pratt said.

Research by the Centre for Justice Innovation, on behalf of the Criminal Justice Alliance, shows that when citizens are given respect, information and an opportunity to be heard, there are huge gains to be realised. Compliance with court orders, such as court summons, go up, and re-offending, even among the most violent offenders, goes down. Victims who feel their views and concerns are ignored are less likely to be witnesses again and likely to make that view known to others in a similar situation.

‘It is your behaviour that people assign meaning to,’ Pratt said. ‘Whether it’s crossing your arms, rolling your eyes, failing to make eye contact when they are speaking to you or you are speaking to them.’

Pratt backed up her advice with numerous anecdotes where she has put procedural fairness into practice. But one anecdote, in particular, stood out. Talking about the importance - and impact - of showing respect to defendants, Pratt recalled the time when a transgender prostitute appeared before her. 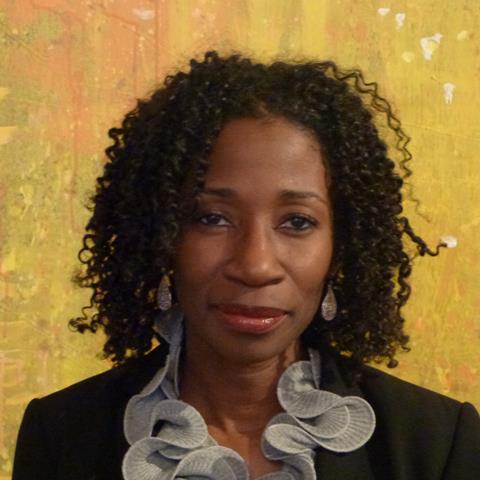 The prostitute was a male who lived as a woman called ‘Jessica’. Jessica, Pratt said, had fired her public defender, yelled at a police officer and screamed at someone in the audience, ‘because she felt they were staring at her and judging her’. When Jessica eventually appeared before the judge, Pratt stated Jessica’s male name quietly, but her female name loudly, for the record.

Jessica, she said, smiled, and said to the judge: ‘I’ve been watching you and you’re not two-faced.’ Subsequently, Jessica apologised to the people she had shouted at. 'She was one of my star participants and complied with everything I asked for,’ Pratt recalled.

Pratt puts the onus on herself to ensure people in her courtroom understand her. 'What's in it for me?' she asks. 'When Jessica came back to the court and apologised, I was the star of the week because I turned [the situation] around – by doing just one little thing.'

The Centre for Justice Innovation's report states that a multi-disciplinary team of advisers from the Center of Court Innovation, the Bureau of Justice Assistance and the National Judicial College developed and tested a one-day training in four courts, aimed at helping judges and other staff improve their courtroom communication skills. As a result, an evaluation toolkit (including courtroom observation instruments, self-assessments and surveys) is being developed to help US jurisdictions.

In the UK, London's Family Drug and Alcohol Court has shown how procedural fairness can be used to improve the court process (and create better outcomes for children and families). Surely it's time it was applied to every court?