Acland-Hood steps up to run Department for Education

HM Courts & Tribunals Service chief executive Susan Acland-Hood could remain at the Department for Education for longer than expected. 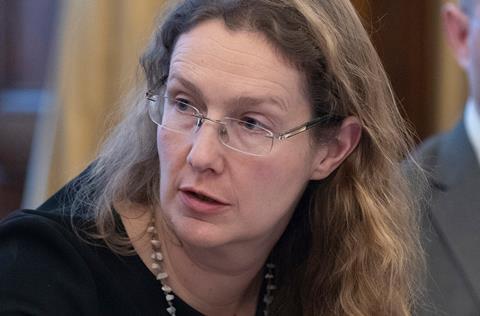 'Susan Acland-Hood, currently interim second permanent secretary, will take over as Acting Permanent Secretary. A permanent successor to replace Jonathan Slater will be appointed in the coming weeks.'

Acland-Hood's sojourn to education was meant to be for only six weeks. She was brought in to support the DfE's response to exam results. HMCTS deputy chief executive Kevin Sadler is currently leading the courts and tribunals team.

The Gazette asked the Ministry of Justice whether Acland-Hood will remain at the DfE longer than expected in light of her new role and was told that it is still six weeks at the moment.