An equality activist has accused the SRA of picking ‘low-hanging fruit’ by investigating minority lawyers rather than take on the deep pockets of City firms.

Peter Herbert, chair of the Society of Black Lawyers, said the regulator tends to view black and minority solicitors as ‘second class citizens’ and as a result they face a disproportionate number of investigations and prosecutions.

Speaking at a seminar hosted by national firm Leigh Day, Herbert said the regulator would be ‘out-lawyered’ if it ever went after bigger firms and suggested there was a ‘built-in unfairness to target easy targets and ‘low-hanging fruit’'. 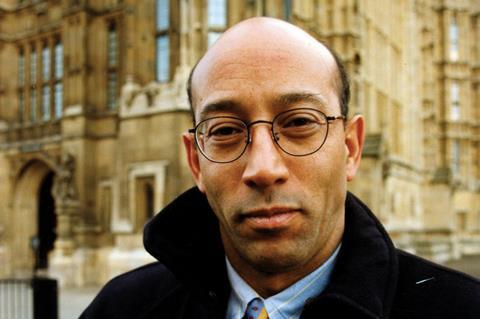 Herbert said minority lawyers often find themselves in sole practice because they are denied opportunities in bigger firms. Once they are in that weaker position, Herbert said, they are treated differently by the regulator.

He added: ‘You will have to look long and hard before you find a City firm who may have breached all sorts of regulations. They are not targeted because they throw money at the SRA. They intimidate the SRA with a team of lawyers and they have more income in a month than the SRA has in a year. [The SRA] simply couldn’t cope.’

Herbert said the SRA should change its practice to be forced into ‘constructive engagement’ with sole practitioners in all cases barring suspected dishonesty, before any disciplinary action is taken.

‘It is very important not to let the minority practitioner and sole practitioner get into the disciplinary meat-grinder of the SRA in the first place,’ he added.

He told the seminar that minority lawyers were subject to SRA action often because of complaints from competitors wanting to undermine them.

The seminar also heard from a lawyer who was subject to an SRA investigation, speaking on condition of anonymity, who said she felt a ‘grave sense of injustice’ at how she was treated. She said she felt SRA investigators were holding back information and not listening to her responses.

Organisers of the debate said the SRA turned down two invitations to join the panel.

The regulator has pledged to publish data this year on the racial profiles of solicitors facing prosecution. This follows a report from Professor Gus John in 2014 which recommended that the SRA should monitor and publish data on how its policies had affected BAME solicitors, sole practitioners and smaller firms. To date, this has never been carried out.

This article is now closed to comments.