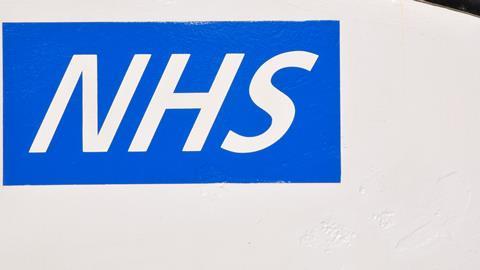 A 29-year-old woman who knowingly exaggerated the extent of injuries suffered as a result of alleged NHS negligence has been jailed for six months for contempt of court.

Passing sentence in North Bristol NHS Trust v White, Mr Justice Ritchie said that Holly White should go to prison immediately as a suspended sentence would not get the message across sufficiently strongly that defrauding the NHS is utterly unacceptable. ’Nor would it send out the right message to those currently suing NHS trusts or those who will do so in future.’

The contempt action was brought by NHS Resolution on behalf of North Bristol NHS Trust after it investigated a claim brought by White for more than £4m. The claim was struck out in 2019 after video surveillance showed that while White claimed to have mobility issues, she walked normally without assistance. Her claim that she could not drive for long periods without suffering pain and discomfort was disproved by evidence showing that she drove for 40 miles without stopping, and on another occasion drove for 18 miles to attend a party.

Following the strike-out, White was ordered to repay interim compensation of £45,000. A costs order was not enforced because she had qualified one-way costs shifting protection, the committal judgment notes.

White had initially denied part of the contempt, but, according to the judgment, the night before last week’s hearing, a 'basis of admissions' was agreed between the parties. The judgment concluded that White 'dishonestly and intentionally made false statements' to experts reporting to the High Court on her condition.

Helen Vernon, chief executive of NHS Resolution, said: 'NHS Resolution does not take decisions lightly to commence committal proceedings, however, given the extent of the damages sought by the claimant in this case, it was felt this was appropriate action. This is a stark reminder to potential claimants in clinical negligence matters of the need to remain honest as to the extent of the damage and losses incurred.'