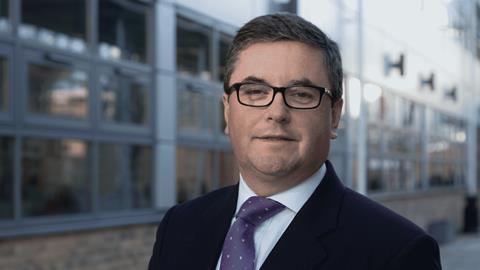 Senior Conservative politicians have given strong indications they are ready to support a rethink on legal aid policy. In a topic that has come up at several fringe events during the party’s conference in Manchester, MPs have expressed dissatisfaction at elements of current policy.

The government is in the process of reviewing the Legal Aid, Sentencing and Punishment of Offenders Act, which came into force in 2013 and took several elements out of scope.

The Conservatives have come under pressure to reform and repeal elements of the bill, not least from Labour last week, which called for an overhaul following the recommendations of the Bach Commission.

The Gazette understands that lord chancellor David Lidington is sympathetic to the idea of making changes, particularly to the exceptional case funding system, although the government is clear there is unlikely to be extra money available overall.

Solicitor general Robert Buckland, speaking at a LawWorks event, conceded there are ‘examples in the system where there are unfairnesses that need to be plugged’.

He said: ‘The criteria [for funding] has been quite restrictive and I don’t think that’s right. In terms of provision I do think there is a case for sensible investment in early advice. I don’t pretend pro bono is a substitute for legal aid – it is an adjunct. I do think, if it is the case there are gaps in the provision of early advice intervention, I think there is a case for that to be looked at very carefully.’

Buckland said the right provision of funding must come in alongside a change in the approach of the courts, particularly in family matters, to move away from an adversarial style.

At a separate event, John Howell, a member of the justice select committee, also advocated a review of the government’s approach to legal aid provision.

‘Personally I am open to looking at how the legal aid figures should be tackled next and whether the rules have been too draconian – and whether there needs to be more flexibility.’