The lord chief justice has taken the unusual step of reminding criminal defence practitioners that they are responsible for ensuring expert reports served on behalf of their clients are reliable.

The proceedings concerned judicial review applications brought by the director of public prosecutions for two separate drink-driving prosecutions. In both cases, after a defence statement was served, the district judge allowed a defence application for disclosure under section 8 of the Criminal Procedure and Investigations Act 1996, and ordered the prosecution to disclosure further material sought. 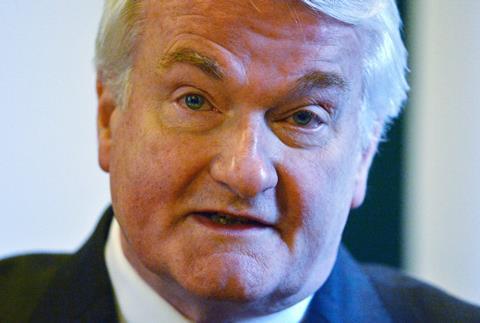 In one case, the prosecution argued that the material sought by the defence was not relevant. However, it disclosed an expired gas calibration certificate in relation to the breath-testing device.

Lord Burnett and Mrs Justice May said the district judge's first instinct, to refuse the disclosure application, was right: 'The district judge was persuaded that the expiry of the gas calibration certificate overcame that difficulty. We respectfully disagree. He was right to adjourn the trial to enable the attendance of experts to speak to the relevance, if any, of that fact to the accuracy of the Intoxilyser readings; but that circumstance alone could not justify ordering the wider disclosure in the absence of any evidence establishing its relevance.'

In the second case, the evidence supporting the dislcosure application was 'inadequate', and contained 'generalised and unexplained assertions'.

Lord Burnett and Mrs Justice May said 'the disclosure issues raised before us are of broad application in very many other prosecutions being heard every day in magistrates' courts throughout the country. Unmeritorious applications for disclosure of unused material relating to type-approved devices whose data form the basis of standard prosecutions cause delay and expense'.

They were 'troubled' by the defence statements, or disclosure application, which they said relied on generalised, speculative complaints about a device approved under the Breath Devices Analysis Approval Order 2005.

Defence representatives are responsible for ensuring experts understand the requirements of the Criminal Practice Rules and Directions 'and that the expert reports which they serve on behalf of their clients are reliable and admissible', their judgment concluded.