Business owners who accused a senior solicitor with the Environment Agency of initiating a ‘vindictive’ prosecution and being 'willing to go to any length to gain a conviction whether fair or not' have agreed to apologise and pay damages following a defamation action. Dylan Sadler, a prosecutor with the agency took action against the owners and operators of the Plants Galore garden centres in Devon after they posted a press release online following convictions for operating an unlicensed waste site.

Sadler sued, describing the allegations were false, defamatory and without foundation. In Sadler v Joyner & Anor the High Court found for the claimant. Mr Richard Spearman QC ruled that the statement set out 'a litany of extremely serious complaints about the conduct of the EA in general and the claimant in particular' and questioned his suitability to occupy his position as a solicitor. 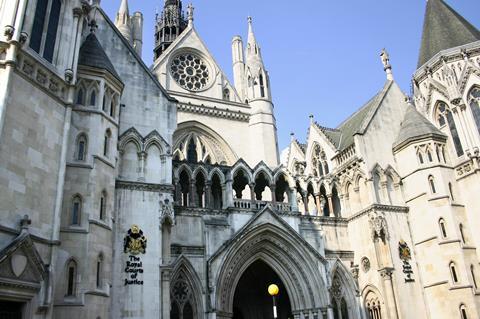 A statement apologising for the allegations was read in open court today.

Commenting on the outcome, Sadler said: 'The accusations went to the heart of my hard-won professional reputation and I had no option but to take action to clear my name.'

His solicitor, Jeremy Clarke-Williams, partner in the reputation management & privacy team at Penningtons Manches Cooper, said: 'Lawyers do not often litigate personally in relation to matters arising from carrying out their professional duties. However in this case Mr Sadler was left with no choice because of the groundless and upsetting attack on his integrity. The apology given by the defendants in open court today completes the vindication he deserved and required.'