High-profile solicitor Soophia Khan is challenging a court order requiring her once again to hand over files to the Solicitors Regulation Authority.

Last month Khan was released from prison after being found liable for contempt for breaching two High Court orders requiring her to deliver up files to the regulator, which intervened into her Leicester practice, Sophie Khan & Co. 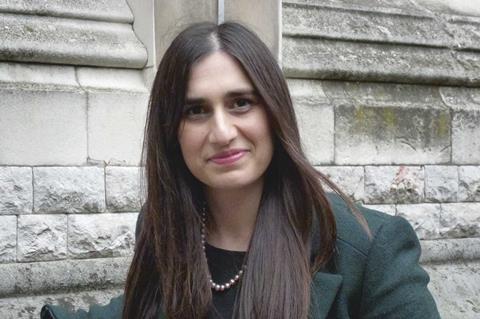 Last week, following a lengthy remote hearing, the High Court granted the SRA's application for a new order, giving Khan until 4pm today to deliver up the files.

Following last week's hearing, Khan told the Gazette she was not expecting the judge to make an order. 'There should have been a finality of this matter on 12 April 2022, but instead we are going round in circles,' she said.

Khan has now lodged an appeal challenging last week’s order on the grounds that there were no Civil Procedure Rules provisions or case law that permitted such an order to be made. Khan submits that the application before the court last week was to vary an order made last September, not for a final injunction. She has also applied for the order to be stayed pending the appeal.