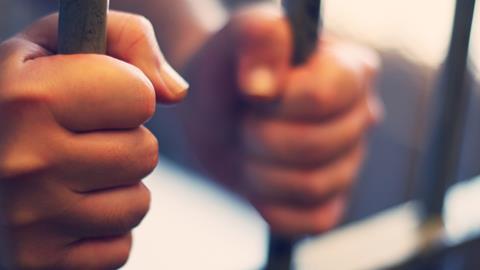 'Locked in a glass cage': young defendants speak out about court experience

A young defendant went weeks without understanding why his sentence was handed down to him, according to latest research by a thinktank that has been campaigning for greater procedural fairness in courts.

The Centre for Justice Innovation spoke to 21 defendants aged between 18 and 24 with recent experience of the magistrates' court for its latest briefing, The voices of young adult defendants.

One defendant told the thinktank that charges were read out in court 'without any context'. Others said they wanted the judge to understand their background, commenting that 'they [the court] know more about my crime, than me'.

One defendant said they 'felt scared' and did not know what to expect, 'wasn't sure where to go, which court' and 'didn't know if you had to wait for your solicitor or if they would find you'.

Highlighting issues around understanding the language, one defendant thought 'sentence' meant 'prison'. Another said: 'In the box I couldn't hear properly. I was locked in a glass cage.' Weeks after another defendant received their sentence they said they still didn't understand it. 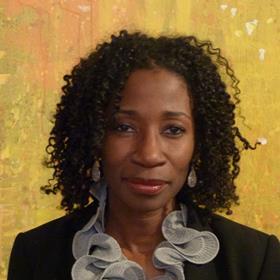 The centre has worked with five magistrates' court areas to develop a model of procedural fairness and heard many suggestions for how the court process could be improved.

The proposed model includes better pre-court information which would be supplied by the police at the point of charge or postal requisition. The information, designed by young people, would cover waiting times, what to wear, who will be present and what will happen in court.

The pre-court pack would inform defendants they can speak or prepare something in writing for the bench directly and should consider this in advance. Defence advocates, where young adults are represented, should advise their clients of this in advance and help them to think about how to respond in a hearing.

Young defendants should be told who is in the courtroom and what their roles are. Probation reports should include direct quotes from the defendant.

A family member should be invited to sit next to a young person if this would help the defendant feel calm and be able to understand the proceedings better.

Finally, young adults should be taken out of the dock unless it's 'absolutely necessary' to keep them in.

The report states that the Ministry of Justice, responding to a House of Commons justice select committee report on young adults in September, said it did not see a role for central government in implementing the model.

The centre urges the ministry, HM Courts & Tribunals Service and HM Prison and Probation Service to permit the five magistrates' court areas and new areas such as London to test and evaluate the model.