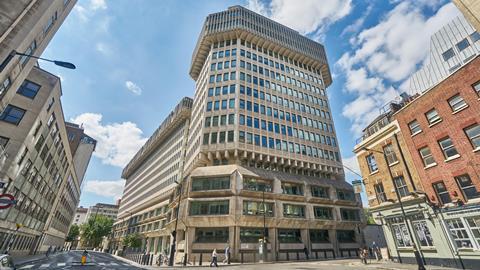 Means test timetable 'could be brought forward' due to inflation

Rising inflation and cost of living have prompted the Ministry of Justice to consider bringing forward its timetable for checking whether income and capital thresholds need to be uprated once major means test reforms come into force.

The department is currently consulting on a raft of changes to the means test, which is used to determine eligibility for most types of legal aid.

The consultation closes next month. Phoebe Clapham, head of the means test review, told a Law Society webinar this week that the government will publish its response this autumn and the reforms will be implemented in four phases, beginning with the areas where the means test is being removed altogether. It could take a year or so until the new means test is fully implemented.

The consultation states that the income and capital thresholds will be regularly reviewed, with the first review being conducted within three to five years of the new means test coming into operation in its entirety.

However, Clapham told the webinar that her team were looking ‘quite actively’ at bringing forward the timetable. The means test review was first announced in 2019 and paused in 2020 due to Covid. ‘When we originally developed these proposals, inflation had been quite low, quite stable for many years. That of course is no longer the case,’ Clapham said.

Asked by an attendee about annual uprating, Clapham said: ‘This is an issue we’ve discussed significantly internally and also with our colleagues at the Treasury. The position of the government is they want to keep the situation under review rather than having automatic annual uprating. Partly that’s because if we have very low inflation as we have for many years, the uprating would be very minor. Inflation is so variable that we need to look at it sooner than we’ve said we will. But at the same time, we want to make sure we look at it in the round across the government with their wider proposals for cost of living which are being developed.’