Solicitors in Norway enjoy a higher salary than those working in any other European country, a new study has revealed. 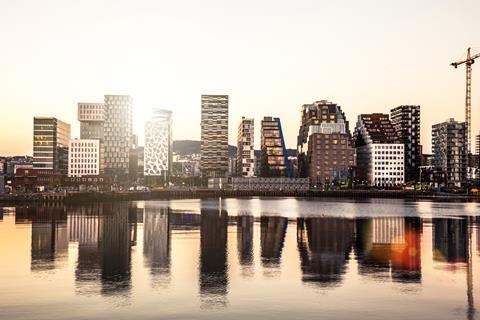 Denmark follows Norway in a close second place, with solicitors earning an average yearly salary of £111,838, while Germany ranks third at £109,102. The lowest paying country for solicitor jobs is Russia, with an average annual salary of just £18,037.

In Wright Hassall’s study - which did not take into account different countries' living costs - the United Kingdom was ranked in 9th place, with solicitors based in the UK earning £94,004 on average. Also among the top 10 were Ireland, Finland, Belgium, the Netherlands and Switzerland, which is the highest paying country for paralegals, legal secretaries and attorneys.

Solicitors in Portugal, the Czech Republic, Poland and Romania were among Europe's lowest paid.