Following our discovery that Her Majesty’s Courts & Tribunals Service has a Facebook presence, Obiter has now learned that the Supreme Court is on Instagram.

President Lady Hale revealed the latest attempt to be ‘down wiv da kidz’ during last week’s appearance before the House of Lords constitution committee. Hale said the Supreme Court posts ‘informative’ tweets on Twitter, but Instagram ‘is rather more lively because this is pictures of what we all get up to’.

Hale said the justices are ‘encouraged to supply pictures of our extra-curricular activities’, which prompted an ‘oo-er missus’ (or something like it) from one committee member. ‘You know exactly what I mean,’ Hale retorted. For those who don’t, she meant lectures, talks, meetings and events they attend. ‘This seems to go down very well,’ Hale said.

Obiter has no doubt she is right, though we suspect pictures of justices posting selfies would go down better. 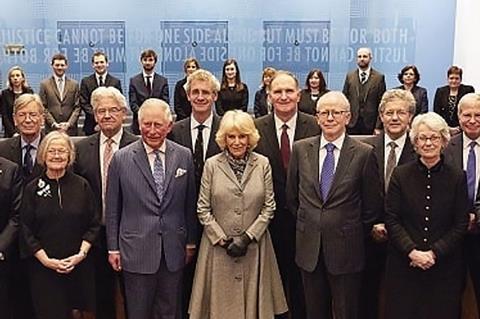