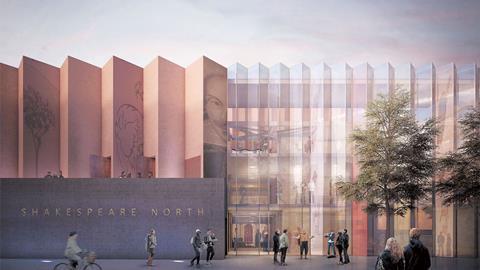 The Bard of Avon may have been ambivalent (at best) about lawyers, but on the 400th anniversary of his death one solicitor isn’t bearing a grudge.

Peter Scott, consultant at Kent and London law firm Cripps, is chairman of the Shakespeare North Trust, a charity dedicated to building a replica Shakespearian theatre in Merseyside. The £19m project is a key element in the regeneration of Prescot – the only English town outside London to have had a purpose-built indoor playhouse in Elizabethan times.

After 10 years of work, planning permission has now been granted for the theatre and a linked education centre, and 90% of the funding raised. ‘There have been many false dawns but it appears we are finally on the verge of turning the vision into a reality,’ Scott says. ‘Shakespeare North is a personal passion and I am very grateful for the support my colleagues at Cripps have provided over the years.’