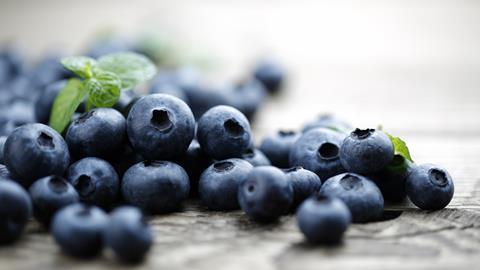 Good to see solicitors in the news for positive achievements, even if not directly related to law. Slater and Gordon PI specialist Mark Hatzer appeared on the front page of the Daily Mirror last week after being praised by the Alzheimer’s Society for devising a ‘brain boosting’ diet and activities to help his mother Sylvia tackle the disease.

Sylvia, 82, was diagnosed in 2016 and at one stage so confused that she had to be kept in hospital for her own safety. She has now shown ‘significant improvements’ and is back at home. The diet was part of a package of stimulating activities devised by Mark, including gentle exercise, jigsaws, crosswords, reading and listening to music. But Slater and Gordon was so impressed that it is offering ‘brain-boosting’ menus in its Manchester office canteen.