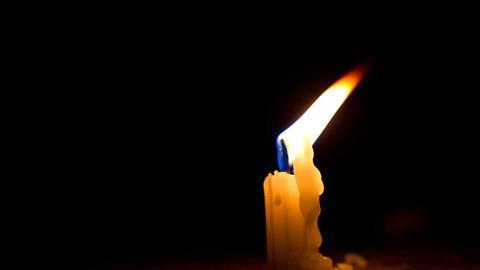 It’s getting to that time of year when lawyers need to start thinking about their Christmas shopping.

Struggling for ideas? How about a nice yellow (think canteen custard) scented candle produced by solicitors Felipe Alviar-Baquero and Lauren Riley in the latest episode of the BBC’s ‘The Apprentice’. With the smell of green tea, aloe vera and lemongrass, what better name to call it than, er, ‘British Breeze’?

As part of a group shake-up, Lord Sugar had Felipe leave Team Summit to join Lauren on Team Tenacity. Obiter was relieved to see the team win, which automatically put the dynamic duo through to the next round.

While the pair didn’t set any scenes alight (!), Lauren, in response to being told by a teammate that she was being too bossy, said to camera: ‘If she doesn’t get her way she can be really difficult.’ This from the family solicitor who, according to her profile on the BBC website, says of her worst quality: ‘As an only child I’m not used to letting other people have their own way.’