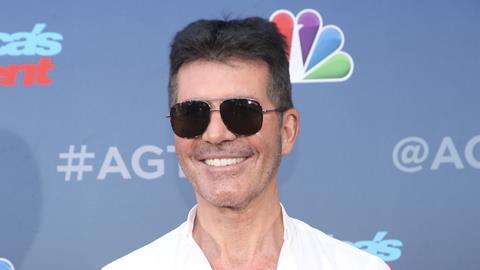 City firm with the X factor

You don’t have to watch many episodes of TV talent shows Britain’s Got Talent or The X Factor to know that judge Simon Cowell is a hard man to please. City firm Rosenblatt may have achieved the impossible, after representing him in buying out Sony Music Entertainment’s 75% stake in their joint venture, Syco Holdings, which owns the TV formats.

Rosenblatt said: ‘The team at Rosenblatt worked their backsides off to get this done remotely, with meetings via Teams and Zoom, while handling all documentation electronically. They did a fantastic job working for a terrific client.’

Rosenblatt is no stranger to the music world – as well as founding his law firm, he is also the founder the Rosenblatt Recitals and in 2013 rescued his local music shop in North London.

Rosenblatt explains on the website that the recitals took shape in 1999, when his firm sponsored a concert by Jose Cura and the Philharmonia Orchestra at the Royal Festival Hall.

‘It seemed to me that British audiences deserved more frequent opportunities to experience truly great voices, generally only heard at the Royal Opera House or the occasional one-off concert… People often say that the golden age of singing is dead. The Rosenblatt Recitals are devoted to proving that bel canto – literally ‘beautiful singing’ in its broadest sense - is very much alive!’

Cowell, whose shows have helped launch the careers of many singing sensations such as Leona Lewis and Susan Boyle, will no doubt agree.