Members of the judiciary are sometimes said to have a snooty attitude to solicitors, especially if they’ve never been one themselves. So hats off to Mr Justice Chamberlain for a (backhanded) endorsement of the profession’s standing.

The judge was approving an application to strike out a claim made under the Prevention of Harassment Act by a local government officer against the Sandwell Skidder – a blog devoted to forthright allegations of malpractice at Sandwell Metropolitan Borough Council. The publisher and main contributor of said blog is a local retired solicitor, Julian Saunders. 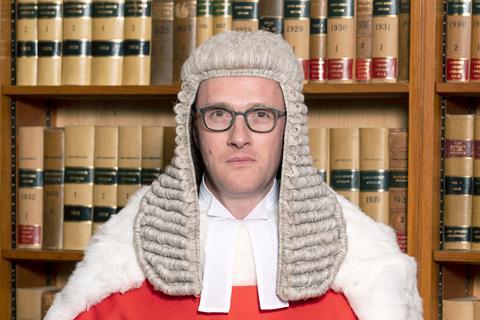 Chamberlain J’s judgment noted that Saunders attempts to emulate the style of Private Eye, but, ‘Whether he succeeds in that aim is another matter.’ But this was no mere critique: the blog’s style was germane to the case, as the claimant had argued that Saunders was not entitled to the protections a journalist benefits from in matters of free speech as he is an ‘unregulated lone blogger’.

Not so, ruled the judge. While he described the Skidder’s posts as having a ‘frequently puerile tone and style’ which ‘a casual reader… might be surprised to discover… are the work of a semi-retired former solicitor’, he went on to say that ‘none of these features dis-entitles them to the protections afforded by the law to journalistic expression’.

Obiter is not sure whether ‘might be surprised’ was intended as a compliment to former solicitors in general, but we shall take it as one.