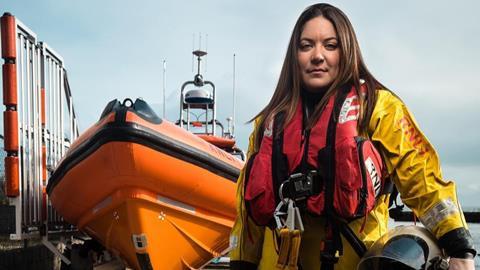 Employment law head is a lifesaver

Solicitor Elissa Thursfield, head of employment law at Gamlins Law, has made history by becoming the first ever female helmsman at her lifeboat station. It means she can now take command of the Atlantic 85 lifeboat at Abersoch RNLI lifeboat station.

The Royal National Lifeboat Institution describes the duty of a helmsman, ‘to use utmost endeavours to safeguard and rescue the lives of those in danger, whilst having regard for the safety of their crew’.

Thursfield has been a crew member at the station for 14 years. Abersoch lifeboat has been saving lives at sea in the waters around the small fishing village for 150 years.

Thursfield said: ’I am thrilled to have passed the final assessments and to have become the station’s first female helmsman. None of this would have been possible without the continued support of my colleagues at Gamlins Law which gives me the time off for training and other responsibilities with the RNLI.’