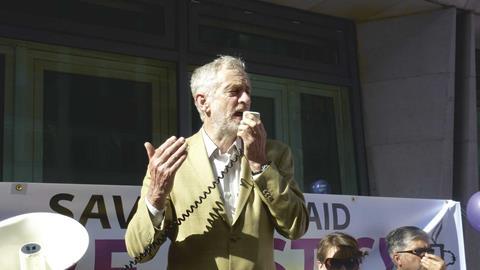 Embattled criminal legal aid lawyers need all the friends they can get. So it is encouraging to find that they are attracting allies from across the political spectrum.

Among those weighing in on their behalf last week were longtime lefty firebrand Jeremy Corbyn, unlikely totem of our greatly put-upon ‘yoof’ in his quest for the Labour party leadership; and the Taxpayers’ Alliance, the pressure group whose name hardly does justice to its right-libertarian mission. ‘The Legal Aid “cuts” costing taxpayer more than they’ve saved!’ the alliance tweeted. ‘Right’ on.

On a melancholy note, it would seem that the cuts will only ever be wholly reversed if Corbyn becomes prime minister in 2020.

Obiter is no psephologist, but would tentatively advise against any law firm drawing up its business plan on that assumption.