Gallery: Messing about in boats 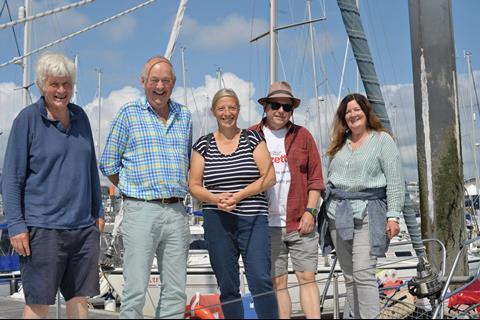 Crew of Anodyne - before 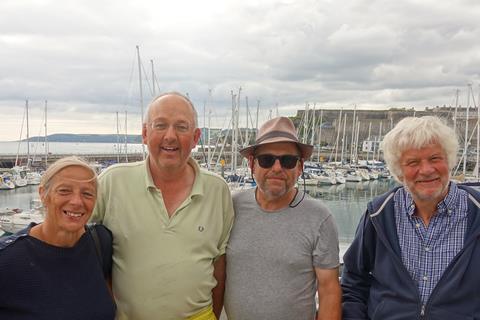 Crew of Anodyne - after 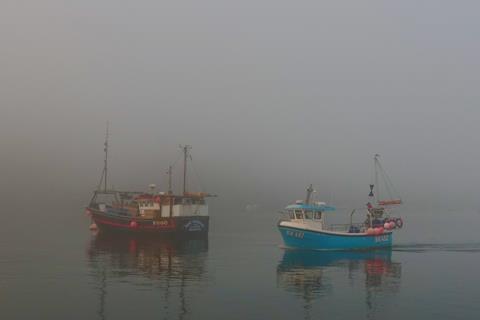 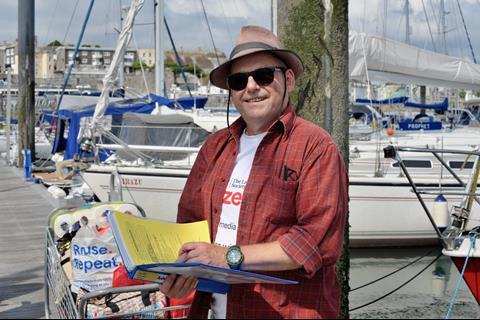 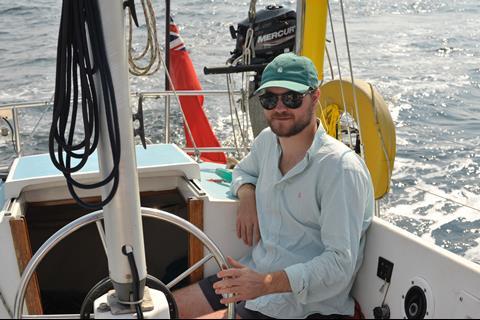 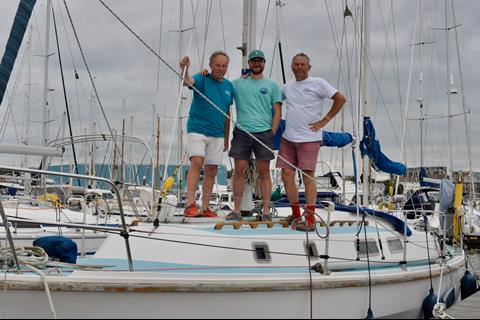 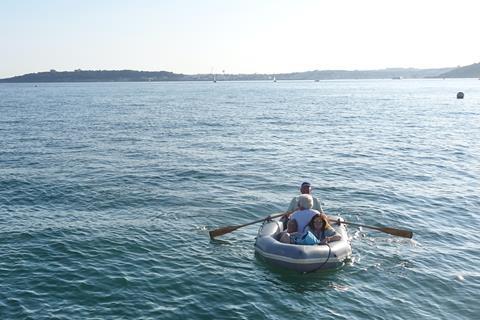 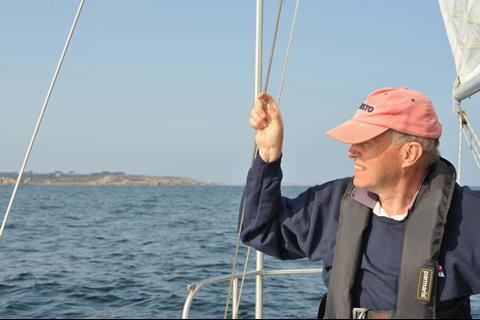 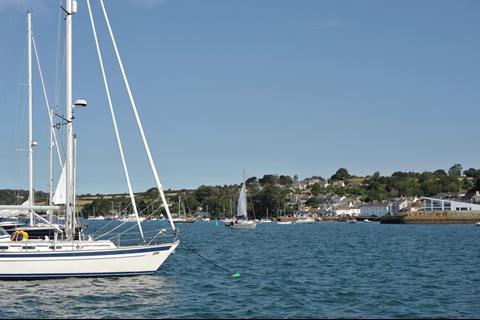 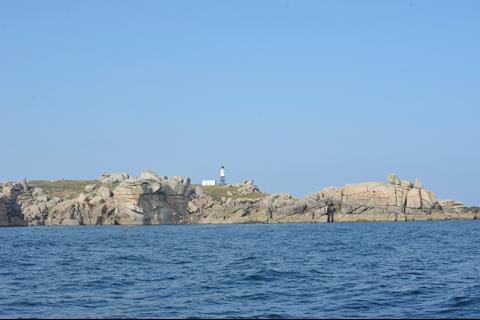 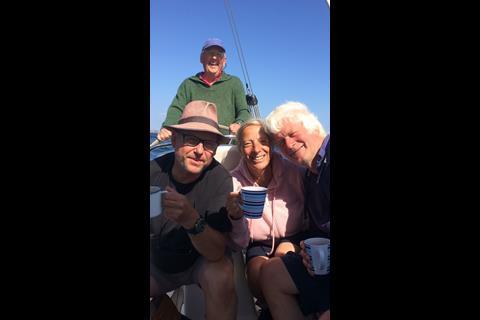 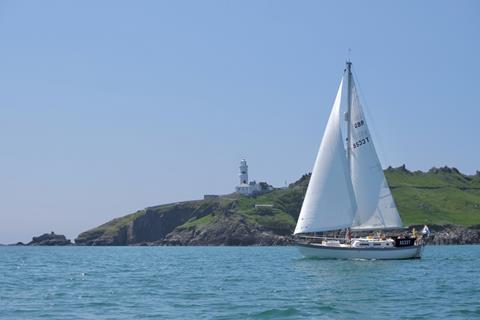 So, what happens when eight solicitors, a couple of spouses and a Gazette journalist set off to sail the Cornish coast for eight days in August? The short answer is that a good time was had, despite only one of our three boats reaching the intended destination. Along the way we learned a bit about boat-handling - and a lot about colleagues who were complete strangers before we moved in together to eat and sleep in a space the size of a Transit van.

We also saw some splendid scenery and wildlife and concocted the ultimate late-night dessert.

The occasion was the Law Society Yacht Club's inaugural cruise in company. We had three yachts: Skylark, a Westerly ketch (skippered by Adrian Stables with Club commodore Nick Lightbody aboard), Master Chanler, a highly seaworthy Saltram 31 skippered by veteran yachtmaster Michael Hayman, and finally our wild card - Anodyne, a Bavaria 36 chartered for the occasion with a crew of five skippered by Gazette news editor Michael Cross.

We started from Plymouth, bound for the Isles of Scilly in a light northeasterly wind, promising calm seas and brilliantly blue skies. But after meet-up over dinner in Falmouth it became clear that the different qualities of boats and crew demanded a change of plan. While Skylark pressed on overnight into the blue, Master Chanler's crew, up against work deadlines, decided they didn't want to risk a headwind on the return, preferring to explore the delights of Cornwall.

And Anodyne? Cap'n 'Bligh' Cross decreed that some sail training was in order, so we visited some favourite south coast ports, practicing boat handling, sail-trimming, anchoring and pilotage in idyllic conditions. With enough time for a few swims - and for one crew member to row ashore to compose a judgment in the Helford River Sailing Club. He assures us that the bar was not open...

The three yachts kept in touch on VHF channel 77 and by sharing photos, including some memorable snaps of Scilly shores, on Instagram. One or two waterside pubs were also explored.

The verdict seems to be that lawyers can survive being cooped up in small boats without drowning/suing each other, so the club aims to do more cruising alongside our regular racing events.

Oh, and the ultimate late night dessert? A blend of Cornish fudge and single malt whisky. We look forward to further trials off the West Coast of Scotland, next summer.

The Law Society Yacht Club welcomes new members, of all sailing abilities - whether you own a boat, or just fancy having a go. For further information see https://lawsocyc.org.uk or LSYC Cruise on WhatsApp. 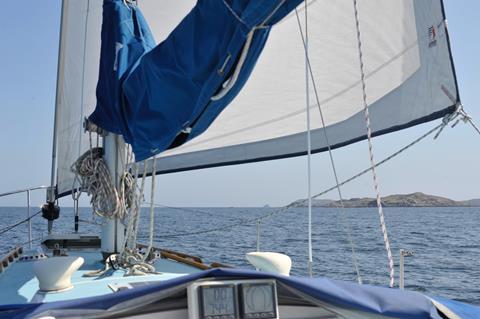