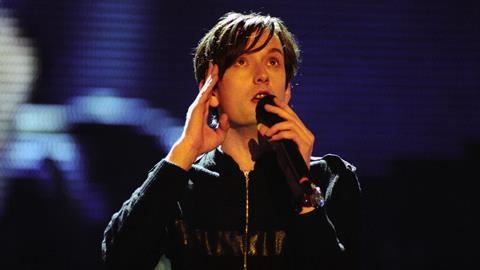 It’s rare that an SRA compliance conference brings to mind Jarvis Cocker, but this week was one of those times.

Just as the Pulp frontman stole the show when he gategrashed Michael Jackson’s ludicrous Brit Awards performance in 1996, so a rogue individual memorably hijacked (albeit far more politely) the COLPs and COFAs conference in Birmingham.

Conference host, BBC News presenter Clive Myrie, invited delegates to pose their questions and was initially happy to see one audience member ignore the roving microphone and come up to the stage. He was less thrilled when the individual announced he had been a law firm’s client, unfurled a speech and announced he had several points to make about a named solicitor.

Myrie stepped in to tell the man this would not be possible, and generously allowed him a second chance to pose his question. The man acquiesced, then proceeded to continue his rant against the solicitor and his firm (which was one of more than 1,000 represented in the audience).

Alas, this was his final chance. Security guards were summoned and the man calmly walked off the stage with them. Myrie, who had opened the conference by expressing his delight at escaping Brexit interviews outside the Commons, admitted he might have underestimated how heated a compliance conference might get.