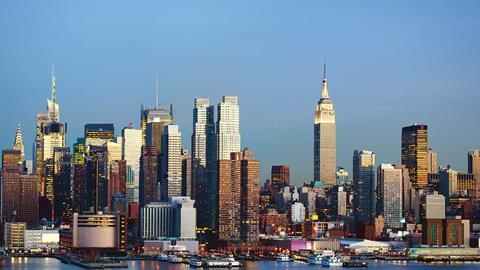 In New York, concrete jungle where tweets are made of

Twitter users and people who follow such things may be aware of the recent infamy of New York attorney Aaron Schlossberg. The lawyer’s name went viral after a video showed him forcefully pointing out that restaurant workers were speaking to each other in Spanish. He has since issued an apology and said the video did not convey his true character.

Obiter makes no comment on Schlossberg, but we do reserve sympathy for the New York State Bar Association, which found itself at the centre of this media storm when one columnist, Shaun King, asked it to get involved.

Many of King’s 977,000 Twitter followers backed up his call and within hours the association was, it noted, ‘flooded with tweets, some polite, others not-so-polite’ demanding disciplinary action. In three days, the organisation received 608,000 views of its Twitter feed. In a normal week that figure is nearer 35,000.

The only problem? The bar association has no power to discipline anyone, let alone Schlossberg, who is not even a member. In a blog posted this week entitled ‘No, @NYSBA Cannot Disbar Aaron Schlossberg’, it is explained that it is a voluntary group which does not handle attorney discipline. Its response seems to have quelled the baying hordes.

Dealing with the firestorm so adeptly is one thing, but retaining a sense of humour is worthy of extra applause.