Jenna’s vision is one of a kind

The Enterprise Vision Awards celebrates female entrepreneurship in the north-west and finalists this year include Jenna Atkinson, a family law solicitor at Harrison Drury. Last year Atkinson, who has been nominated in the professional services category, began a ‘Be a Little Kinder’ campaign to surprise people with random acts of kindness. 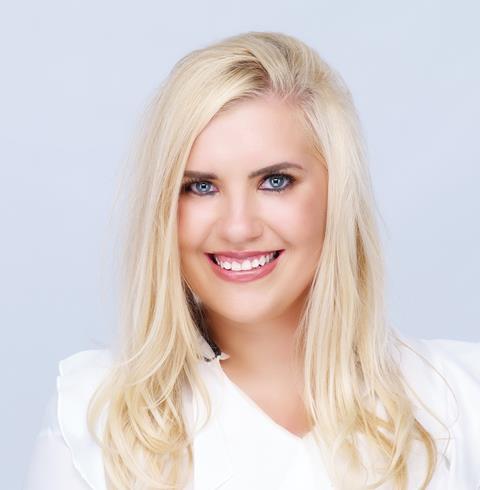 Jenna Atkinson began a ‘Be a Little Kinder’ campaign

‘It means a lot to be recognised for doing your job,’ Atkinson tells Obiter. Whether or not she wins, Atkinson hopes to set an example to younger members of the profession. ‘You can be yourself and achieve anything you put your mind to,’ she said. Being a finalist also feels particularly special given the profession not too long ago celebrated the centenary of women in the law. Atkinson said: ‘At one time it probably would have been unheard of, to have an awards night for women’s achievements.’ The winners will be announced at a ceremony in Blackpool on Friday.