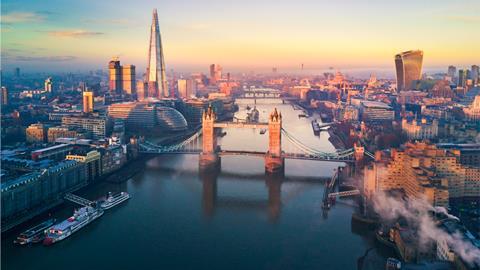 For many tourists, London conjures images of red buses and Big Ben. For others, it may be the cultural attractions of the National Portrait Gallery and the British Museum, or even Lord’s, Wembley and Wimbledon.

But for some of the world’s richest and unhappiest soon-to-be-former couples, London is the ‘divorce capital of the world’, with settlements running into hundreds of millions of pounds, attracting aggrieved spouses from as far afield as Russia and, er, Scotland.

Divorce tourism (not a package holiday which tempts Obiter) and so-called ‘forum-shopping’ are all the rage it seems – and England should be proud of its reputation as the go-to destination, says Lady Hale.

Last week, the former Supreme Court president said it is ‘rather strange that we are really, really proud of the prominence of English law… and the popularity of English courts and arbitration for the resolution of commercial disputes.

‘And yet,’ she added, ‘we seem to be absolutely horrified when people with foreign connections decide they want to do their divorcing here. England, it’s the divorce capital of the world – well, why not, for heaven’s sake? It seems to me to be a good thing, not a bad thing, because after all our law might be better than the alternative laws that might be applicable and it brings business to the courts.’

Her successor Lord Reed, perhaps sensibly, asseverated: ‘I’m not going to argue with you.’