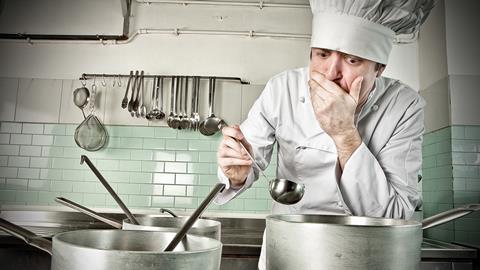 As the second most senior judge in England and Wales, Sir Geoffrey Vos, newly appointed master of the rolls, has his work cut out. A global pandemic, Brexit and the digitalisation of justice are just a few of the items in his in-tray.

However, Sir Geoffrey may be surprised to learn that his list of statutory functions also includes keeping an eye on the public finances. At a socially distanced swearing-in ceremony last week, the lord chief justice revealed that both he and Sir Geoffrey are commissioners for the reduction of the national debt, ‘an office to which I gave no real heed until the events of recent times’, Lord Burnett of Maldon said. He also revealed his personal contingency plan: ‘Should the chancellor of the exchequer arrive at the Royal Courts of Justice seeking contributions from the commissioners, I shall ensure that he is directed to the office of the master of the rolls.’

If that was not enough to ruin the new MR’s appetite, Lord Burnett went on to recall the first time he encountered Sir Geoffrey, who visited Snaresbrook Crown Court while chair of the Bar Council.

‘He joined the judges for lunch and spoke to us of the pressing difficulties of the publicly funded bar,’ Lord Burnett said. ‘But I have to confess being a little distracted because only shortly before his visit it had been revealed that someone responsible for the preparation of food for the judges at Snaresbrook had been adulterating some of the offerings in a particularly unpleasant way. I was therefore paying very close attention to what I was eating.’

We’re glad he spared us further details. A pandemic may be the least of Sir Geoffrey’s worries.