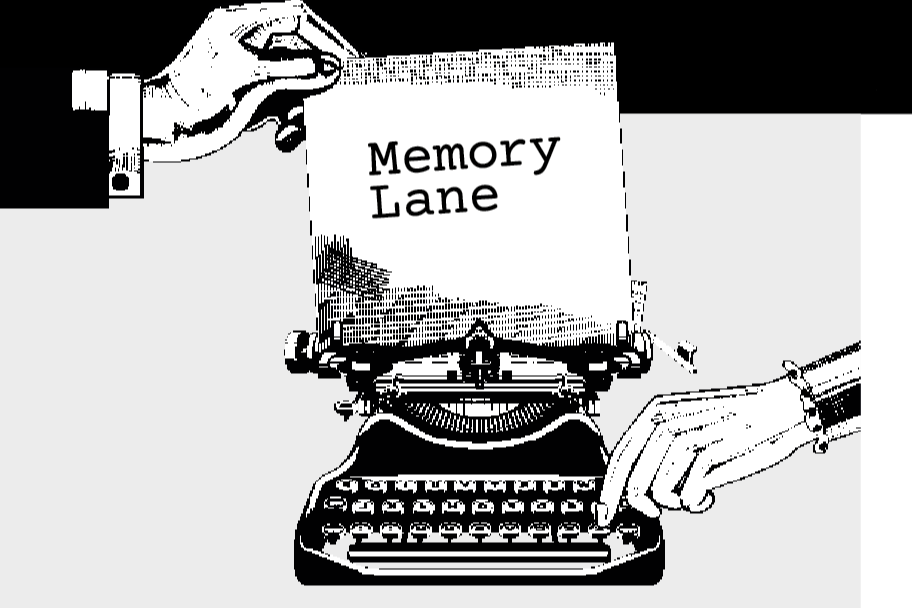 Premier Property Lawyers became the first firm to register as an alternative business structure as the 6 October launch date finally arrived. The Leicester-based conveyancing firm is the only practice that has submitted a formal application to the Council for Licensed Conveyancers.

The battle over jury trials has been reignited by the publication of the Auld review of criminal justice. The Law Society and the Bar Council have slammed calls in Sir Robin Auld’s report for a District Division, constituting a judge and two magistrates to exercise jurisdiction over ‘either way’ offences.

No word yet on DPP successor

Following Sir Allan Green’s resignation, it is unlikely that a new permanent director of public prosecutions will be named for some time. Sir Allan resigned on 3 October after being stopped by police in the King’s Cross area of London for allegedly kerb-crawling.

Mr Justice Warner used his expertise as a former advocate general at the Court of Justice of the European Communities (there are three, in case you didn’t know) to emphasise how important it was to remember that we were, and always had been, Europeans. He speculated on how we had come to regard ourselves as somehow non-European but did not mention President de Gaulle, who in his time did much to encourage us in our error.

Congratulations to the council and the Gazette on the decision to publish weekly. The Gazette has changed its format, its cover and now its status. Why not take the process of change even further and change the name? If it became The Law Gazette it would dispel any impression that it is simply the mouthpiece of the Law Society. Increasingly, it speaks for the legal profession as a whole.