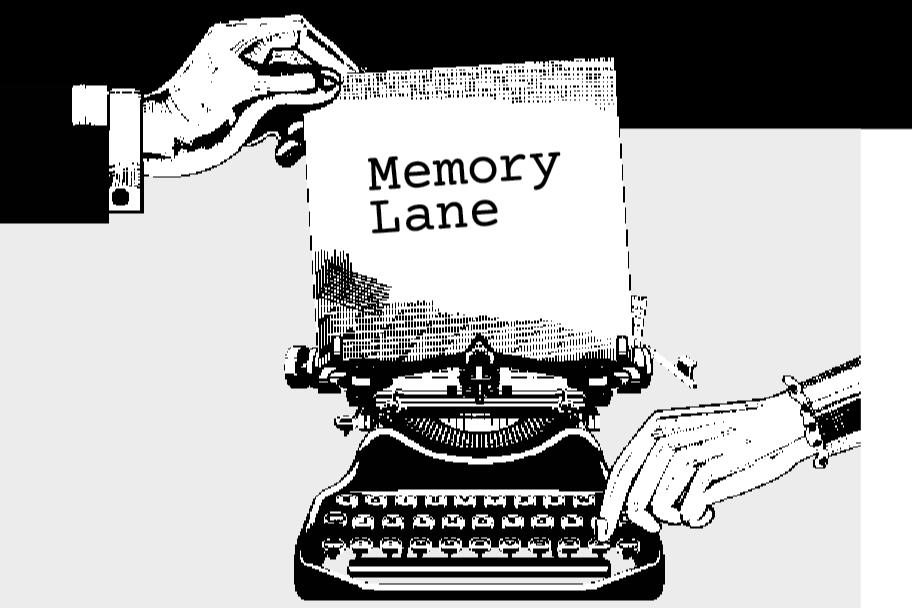 The ‘gender gap’ within the profession is closing, but disparities still exist in pay and partnership prospects, the latest Law Society figures have suggested. Since 2000, the number of women holding practising certificates has risen by nearly 80%.

A Yorkshire firm has broken with tradition to become the first private practice solicitors to take up public limited company status. Russell Davidson and Graeme Webber, the only partners at Harrogate-based Davidson Webber plc, became a company under the Companies Act 1985, section 49.

The major threats to solicitors over the next decade will come from accountants and other likely new entrants to the legal services market, like licensed litigators, advocates, probate practitioners and financial institutions doing conveyancing, according to a 10-year plan prepared by the Law Society’s strategy committee. Large London firms, it suggests, could fall casualty to a growing trend among commercial clients to rely on in-house expertise.

Never on a Sunday

The trading provisions within the 1950 act begin with the premise that all shops are to be closed on Sundays, unless otherwise exempt. The most dated aspect of the act is its attitude towards race and religion, as its sponsors seem to have been unable to conceive of anyone other than a Christian or a Jew being the occupier of a shop.

Legal education in the forces