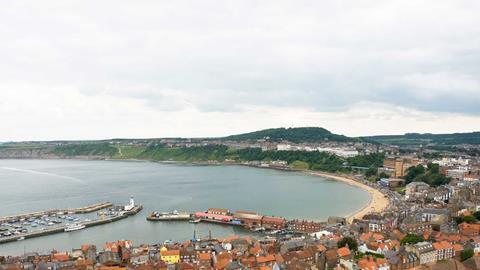 A raft of measures to safeguard the independence of the judiciary is vital if the government pushes ahead with its constitutional reforms, the Lord Chief Justice Lord Woolf said last week. Briefing reporters on the Judges Council’s response to government consultations on a Supreme Court, Judicial Appointments Commission and the QC system, Lord Woolf said the government had failed to appreciate the full consequences of abolishing the post of Lord Chancellor and replacing it with a purely political appointment not constrained by judicial responsibilities and constitutional convention.

A trip to Scarborough – An Impression of the Society’s Conference

The President got under way with a witty and challenging address which has provided copy for the humorous writers and artists of the popular Press and controversy for everybody. He thought that the profession ought to advertise itself until the general public consulted with their solicitor in the same way as they now visited their dentist, that is to say as soon as trouble starts – or, better still, in order to forestall trouble. In the President’s view, though he did not pretend that everybody – even his colleagues on the Council – would agree with him, this could best be achieved by appointing a Public Relations Officer to the profession.

Solicitors who owing to wounds or illness have been discharged from the Forces and wish to return to private practice, either by entering into partnership or acting as assistant solicitors, are invited to get in touch with the Law Society. Many good openings exist at the present time.