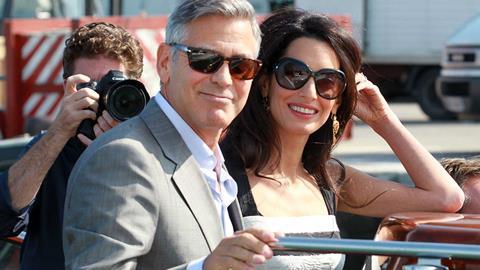 Obiter may have shed a tear over images of barrister bride Amal Alamuddin in her custom-made Oscar de la Renta gown. But now that the human rights lawyer has married an actor, Obiter is hoping the Doughty Street Chambers tenant will be left alone to get on with her legal work.

We notice Alamuddin is already in demand: as the Gazette went to press, Obiter was unable to access her profile on the Doughty Street website. No doubt the system is overwhelmed with instructions for TV licence evasion cases.

Anyway, it’s all good for the standing of the legal profession, which seems to be rising to new heights in Hollywood circles. Oscar-nominated British film star Keira Knightley even revealed last week that she would warn any daughter not to become an actor and instead be a doctor or a lawyer. ‘Something stable and useful’. Quite an accolade.