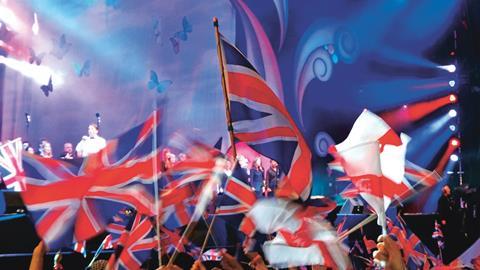 Obiter would love to know who chooses the piped music at the QEII conference centre (which, incidentally, is owned by the Department for Communities and Local Government).

The selection picked for the GLS started well. Delegates from 110 countries taking their seats were treated to the subtle British charms of Morning Has Broken – its 1931 words written by an English author to the traditional Scottish Gaelic tune Bunessan and populised for a new generation in the 1970s by the English singer now known as Yusuf Islam.

Things took a potentially more interesting turn as the opening address by the lord chief justice crept closer, with a good burst of Jerusalem, recalling Blake’s words with their somewhat Anglocentric Weltanschauung.

Day two, and a discussion on ‘the future of the law’ was introduced by the Colonel Bogey March, as featured in The Bridge on the River Kwai. It too has famous words, penned in 1939 by Toby O’Brien. However, as they involve four senior figures in the Third Reich and the Royal Albert Hall, they’re not usually revived on diplomatic occasions.

On Day Three, meanwhile, Boris Johnson’s arrival was oddly heralded by the Ride of the Valkyries (which also has Third Reich connotations) and Land of Hope and Glory (which doesn’t).

Once the delegates had gone, the QEII centre fell silent. We know this because Gazette reporter Monidipa Fouzder, heroically writing up the day’s events after the great and good had swanned off to post-conference drinkies, found herself locked in. In the dark, mobile phone dead. Fortunately Moni has an excellent voice, which eventually brought out a security guard, but in future Gazette reporters will be required to carry Kendal Mint Cake and space blankets on out-of-office jobs.