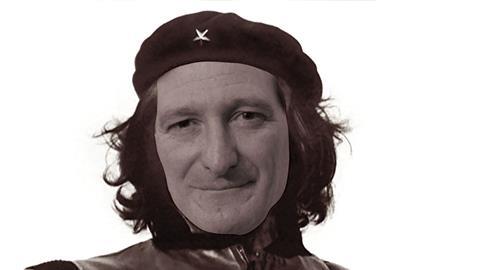 Obiter has been a fan of Dominic Grieve QC MP ever since he sportingly wore an ‘attorney general’ T-shirt on the annual London Legal Walk. But of course the arch EU-phile was most properly attired to present the Law Society’s rule of law lecture last week. He fetched up in High Tory immaculate grey suit, matching tie and pocket handkerchief.

The content of his lecture was right on form, too. Apparently speaking without a prepared text, Grieve listed his ‘watches of the night’ concerns about the future of the rule of law.

Among them was the contrast between the facilities available to him when he started out as a barrister in Maidstone Crown Court to what lawyers are faced with today. ‘The breakfast has disappeared, the sense of collegiality has disappeared and yet we’re expected to deliver the same service.’ Morale in the legal professions has never been lower, he added.

Grieve observed that he was able to speak freely as ‘I’m no longer in government and have very little prospect of ever going back to it.’

This was something of an understatement. Apparently Grieve has been described by Brexiteer colleagues as a ‘traitor’ and, a little more flatteringly, a ‘bespectacled Che Guevara’. Could a new T-shirt slogan be in order?